Vicki Vollmer has been practicing and teaching yoga in the Iyengar method for over 20 years. She has studied extensively with many of the finest teachers the method has to offer; Mary Dunn, Manouso Manos, Patricia Walden, Faeq Biria, Gabriella Guibillaro and Glenn Ceresoli to name a few. Vicki has traveled to India several times to study with the Iyengar family in Pune. She has attended many Iyengar yoga conventions and at one point was on the board of the Iyengar Institute of New York. Vicki now lives in Tuscany and is doing what she has always done and loves to do. Practice and Teach Yoga! 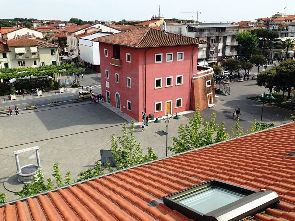 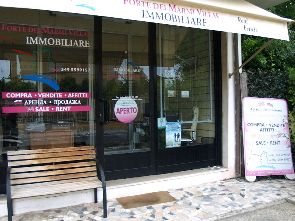 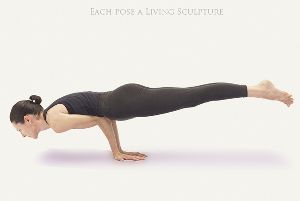 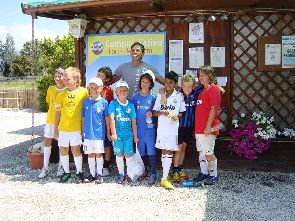 How to get to Forte dei Marmi

How to get to Forte dei Marmi by plane, car or train.
Read more

Looking for a property to rent or for sale in Tuscany? Search properties